Online Course: The Life and Afterlife of Mary Queen of Scots

Explore the 16th-century life of Mary Queen of Scots, and her place in cultural history in the centuries that followed from Future Learn 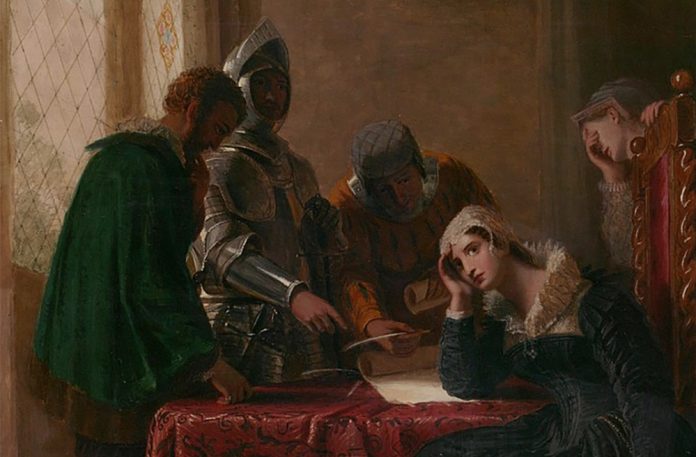 Mary Queen of Scots was born and ascended to the throne of Scotland in 1542, before being forced to abdicate in 1567. She was married three times, first to the king of France, and then to two noblemen from the British Isles, one of whom was spectacularly murdered.

She would spend close to 20 years imprisoned by her cousin Queen Elizabeth I before being executed for treason. Her son, James I and VI would go on to become the first monarch of both England and Scotland.

The history of Mary Queen of Scots was a dramatic one, even by the 16th century standards of the Tudors and Stuarts.

On this course from the University of Glasgow, you will learn about Mary Queen of Scots’ life. You will also explore her afterlife in our shared cultural history, where she still occupies a prominent position.

You can register for the course at Future Learn.

On 12 May 563, Saint Columba and twelve companions land on the island of Iona, where they would establish a monastery. The island of...
5,305FansLike
1,644FollowersFollow