The murder of James Sharp, Archbishop of St Andrews 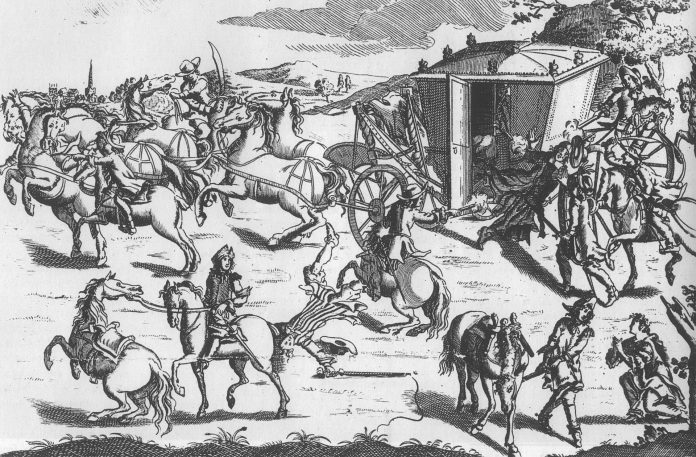 On the 3rd May 1679, a group of Covenanters led by John Balfour of Kinloch murder James Sharp, Archbishop of St Andrews on Magus Muir, Fife. Sharp was returning to St Andrews with his daughter when his coach was surrounded before they dragged him out, stabbed and shot to death.

The attackers were probably waiting for the Sheriff of Fife, but were happy to kill instead the man leading the forces suppressing the Covenant in Scotland. It sparked a wider uprising, leading to the “Killing Time”.

On 12 May 563, Saint Columba and twelve companions land on the island of Iona, where they would establish a monastery. The island of...
5,305FansLike
1,644FollowersFollow