Home Books The Battle of Killiecrankie: The First Jacobite Campaign, 1689-1691

There has not been an account of the first attempt made in Scotland to restore the exiled Stuarts at the end of the seventeenth century for three decades; most accounts stop with the death of the movement’s first leader, ‘Bonnie Dundee’. This book is the first full-length account of the military struggle between forces loyal to the newly established Scottish government and the Jacobite cause.

It does this by first considering the political and religious situation in Scotland, and to a lesser extent its southern neighbour, from the Restoration of the monarchy in 1660 to the revolution of 1688-1689, which was far more radical in Scotland than it was in England, and which produced a constituency with a grievance which a new restoration might solve. The book then turns to the initial campaigning by both armies, led by Dundee and for the government, General Hugh Mackay, a fellow Scot. 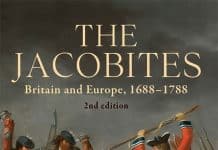 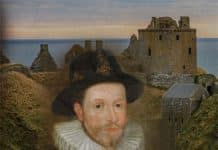